Dylan shrugged on the worn leather jacket. The soft material clung to his lean frame and the ratty fur collar tickled his smooth cheeks.   The warm, musty scent wrapped around him. The jacket was as familiar as his own skin. He ducked down to glance at himself in the cracked mirror on his bureau.  He brushed his black hair off his forehead. His skin looked paler under the low basement light than normal.

"Vampire pale," Lyssa had remarked at their last concert.  "Your pretty face and vampire looks should sell a few tickets."

Dylan grinned at his reflection.  Lyssa was the most awesome bassist and his best friend.   He could picture her red spiked hair in his head. Not a color from nature, but bright enough to light up the stage.

His shoulders tensed as the sound of footsteps reached his ears.  His father was home and the old man seemed to have almost preternatural hearing where Dylan was concerned.  Dylan lived in his parents' basement, but it seemed like every move he made was noticed nonetheless. His green eyes flickered to the basement steps. The door at the top that lead into the kitchen was still closed. He could hear the faint clanging of pots and pans as his mother made dinner. The yellow kitchen light shone underneath the closed door.  Dylan breathed a sigh of relief and wiped his suddenly sweaty palms against his dark blue jeans.

He had to get out of here and to Recluse for the gig.  Whenever he had a show, his father decided to go after him. Sometimes he just left Dylan with a black eye. Last time it was bruised ribs. He wasn't going to miss this chance to sing tonight. Recluse was where all the rich people went in Daimon's Cross, including record producers.  That the club was owned by the Mars Crime Syndicate gave Recluse an extra edge.

Dylan's breath caught when he heard heavy thumping footsteps overhead.  Then Dylan saw two darkened spots at the base of the door: his father's massive feet were blocking out the light. Dylan's heart started to pound.  He was moving before he even consciously realized it. He heard the door to the basement opening. He headed towards the high basement window that he had learned to crawl through at a young age. He was hiking himself up to the sill when he heard his father thundering down the steps.

"Where the fuck do you think you're going, you little shit?" his father screamed after him.

Dylan felt the brush off his father's hand on his booted foot, but he yanked himself up and out of the room just in time. As he ran down the driveway, he heard his father's angry bellows following after him, but he didn't slow down.  He ran faster. 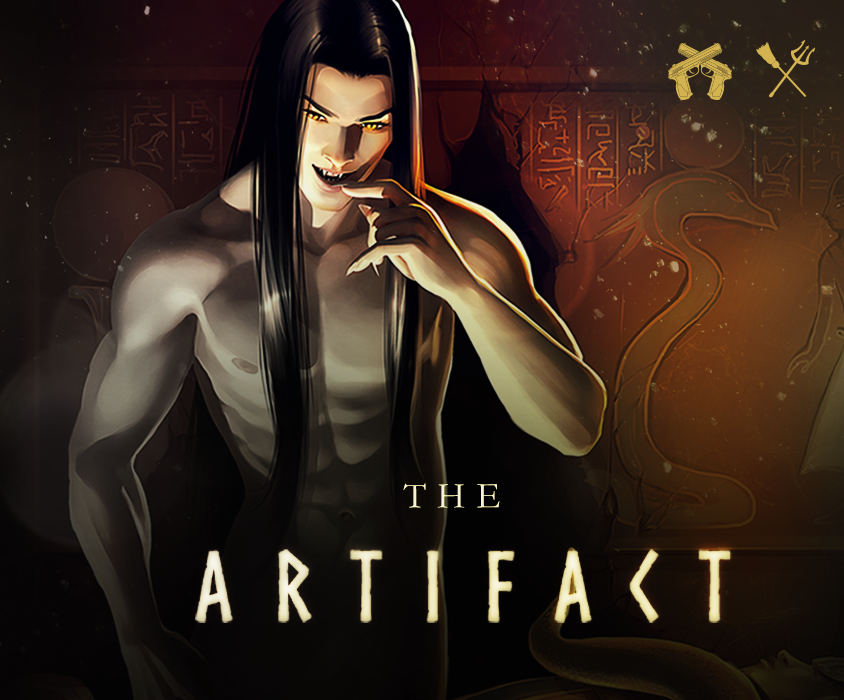