AN ARRANGED MARRIAGE BETWEEN POLAR OPPOSITES

Mer Lord Elaric Silvyr hates humans, dry land, and Maeral Bexys AKA "Bex".  But in order to save his people from the monsters in the Sundering Deep he must marry the mortal-loving Mer, Bex.

For his part, Bex cannot stand the arrogant and cold Elaric, and wants nothing to do with the cut throat Mer royal society. But in order to save his parents from an immortal lifetime in prison, Bex must join his life to the Mer Lord’s. 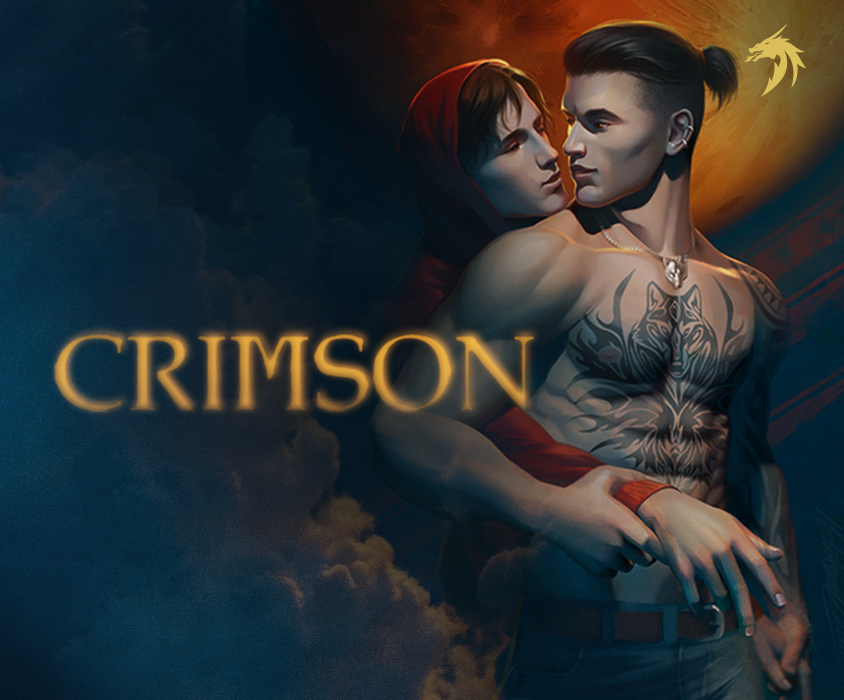