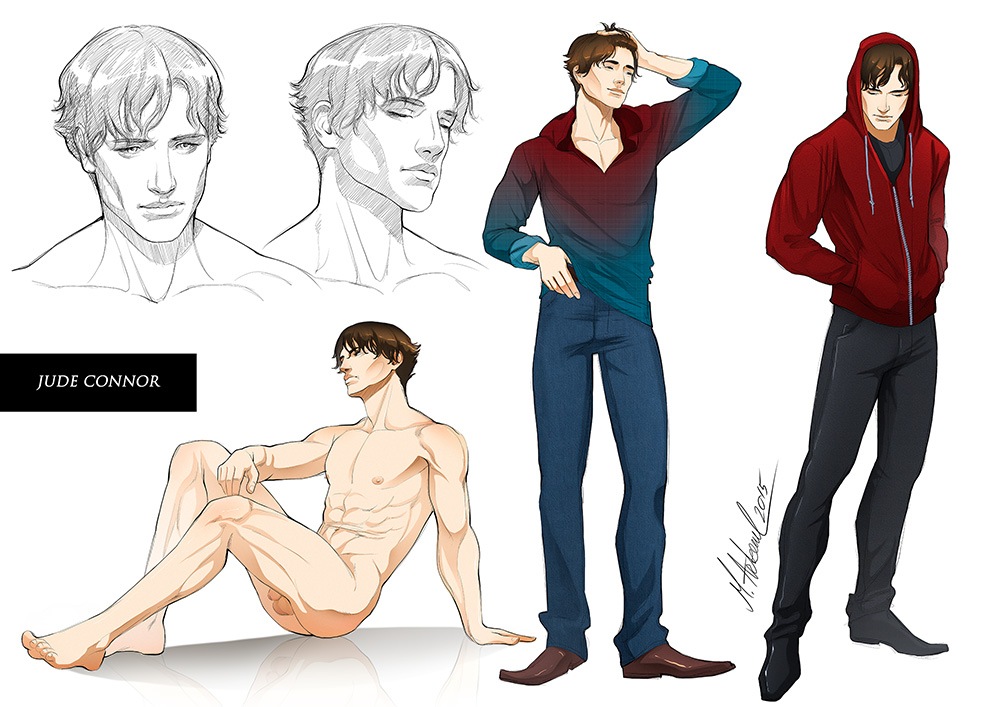 Jude Connor has seen plenty of the bitter side of life.  His beauty brought him unwanted attention from the predators of the world. Thankfully, he seemed born with an innate ability to sense who will cause him trouble and calm those who are ruled by their more beastly instincts.  Yet now he avoids people as much as possible, believing he can only be safe if he's on his own even as his heart still yearns for a people to belong to.

But his foster sister, Tessa Cambridge, knows that Jude's heart is being overridden by his head and that Jude really needs to be a part of a family to find happiness.  Though she tries to get him to join her and her party, Jenny, in New York City, Jude cannot bear being in crowds of people. Instead, he roams the highways on his motorcycle, picking up odd jobs as he goes to pay his way, which allows him to stay near the forests that call to him. 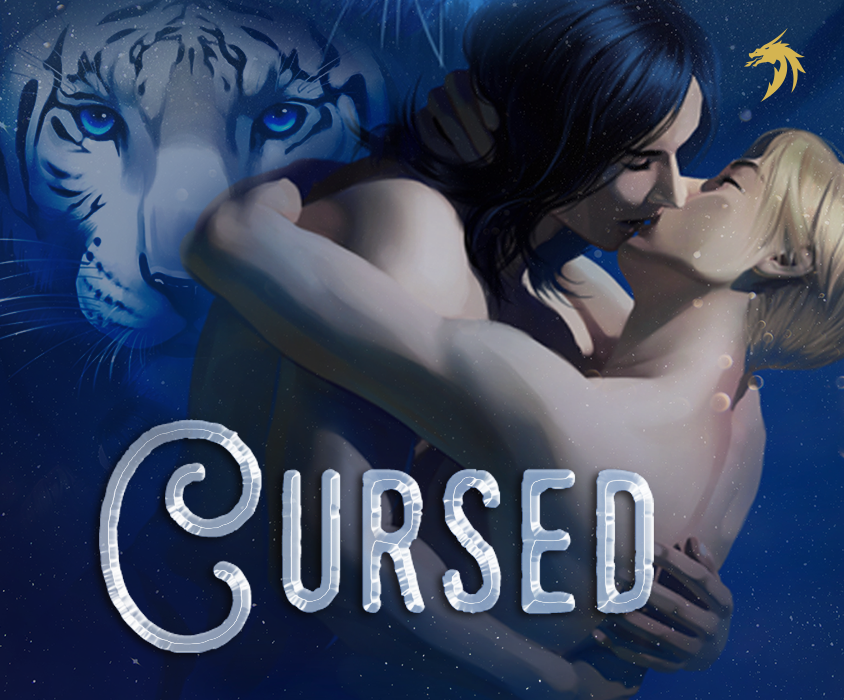