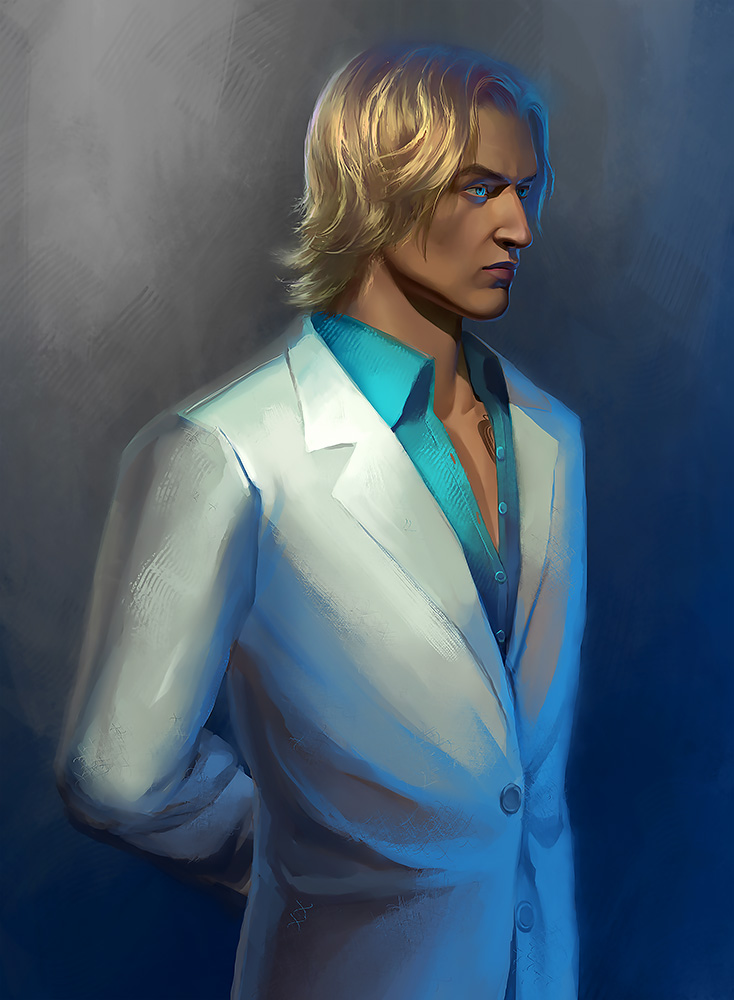 Stephanus Grayland is the rarest of beings, an Incubus that has reached full maturity and power.  Most of his kind are destroyed or enslaved before they reach such a powerful state.  They are sought after as sex slaves or even killed as their bodies are thought to create aphrodisiacs.   An Incubus like him is nearly indestructible.  There are some who think, therefore, that even if the enslavement and harvesting of their bodies are wrong, it is far worse to let them live and roam free to enslave all of us.