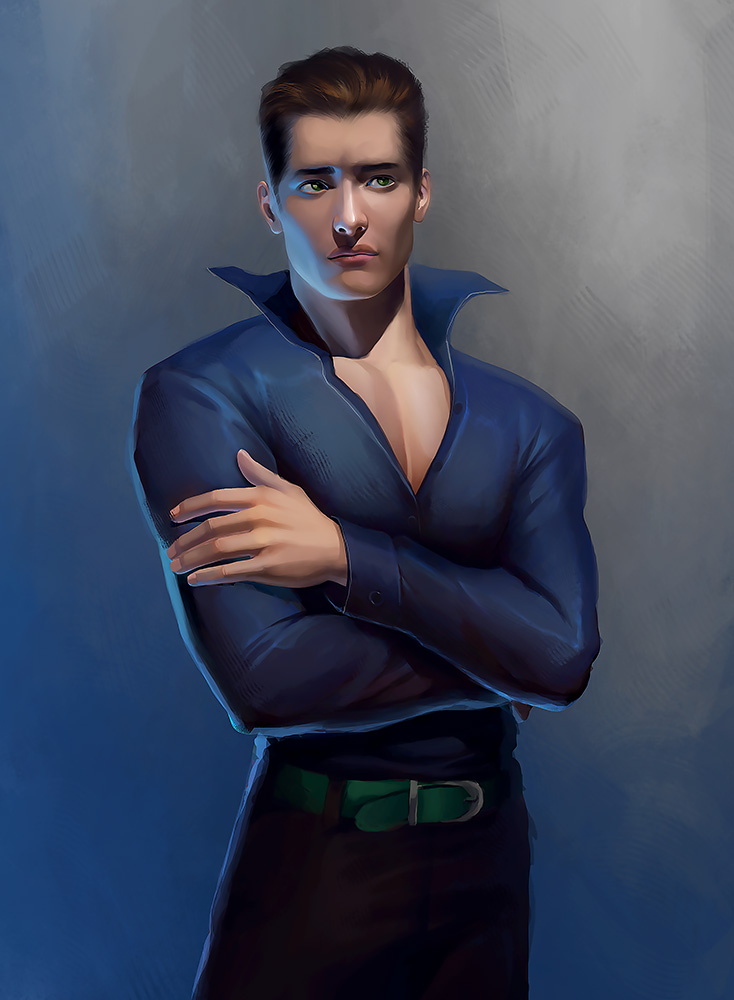 Cole Peltier believed he was "normal", without any of the carnal powers that his mother, a Succubus, and his father, an Incubus, have in spades.  His parents love was considered forbidden and downright "unnatural", but there have always been rumors that the offspring of such a union could be very powerful, only no offspring have ever been known to exist.  Until Cole.

His parents hid the danger he was in, trying to shield him and give him a good life.  But eventually he is discovered and Cole finds that not only is he "not normal", he is "not normal" even for non-humans.