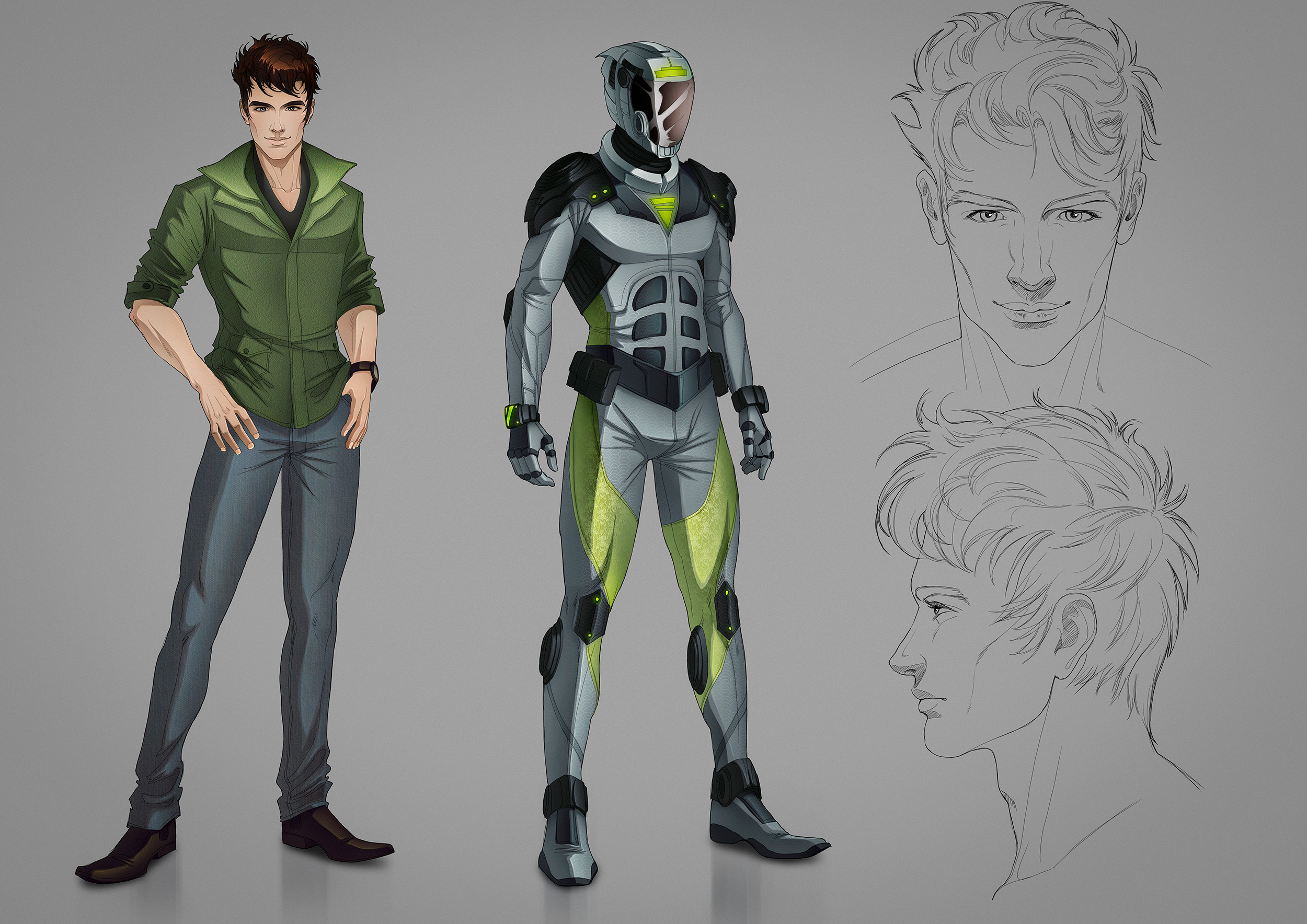 Jace Parker is the son of two experimental fighter pilots. His father still flies planes so classified that nothing like them has ever been seen before. His mother now is the base's commander. And that base? Well, it's been compared to Area 51. There are plenty of people who come to the small town to try and see the "alien technology" that the US government is testing.

In contrast to his high-flying parents, Jace has been stricken by crippling tinnitus and migraines his whole life. While he always wanted to work for NASA and become an astronaut, these conditions have restricted him to only reading and writing science fiction.  Yet he still has vivid dreams of flying in space, going to worlds filled with ancient alien artifacts, and a dreaded enemy that hides in the shadows. 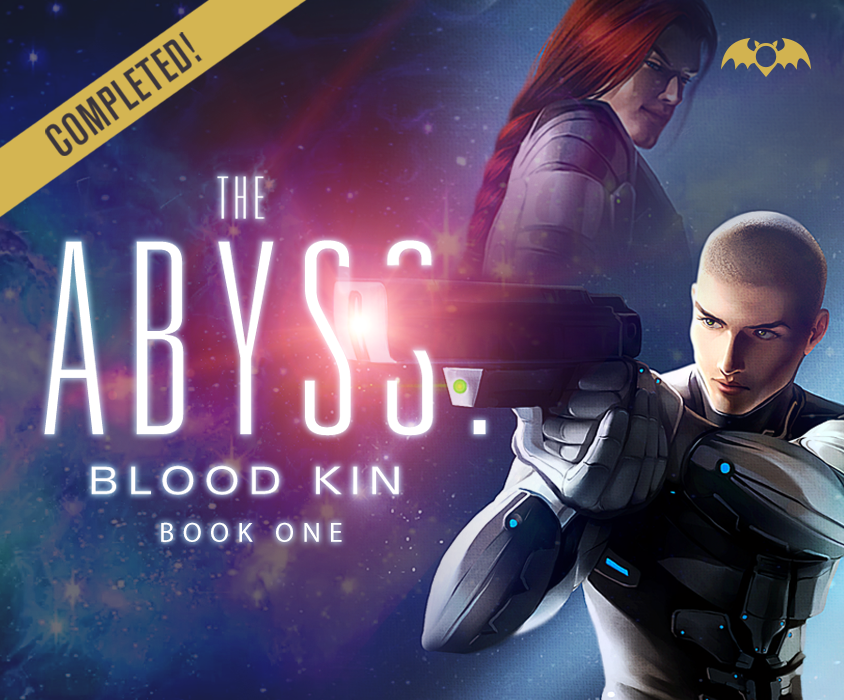