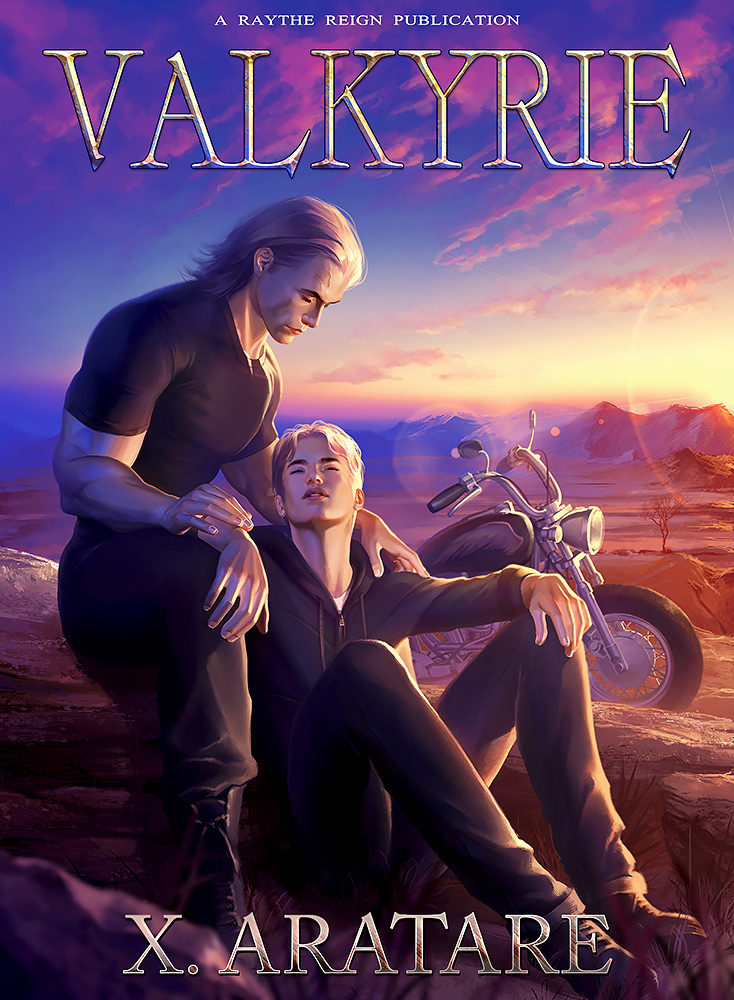 Cameron Blake loved his older brother Liam as he loved no one else.  So when Liam died saving him from what to his ten-year-old mind looked like a monster, part of Cameron died, too.

Fifteen years later, Cameron works as a bartender and takes home men that look like Liam and pretends they are his beloved older brother.  One night, a man comes into the bar and Cameron thinks he may not have to pretend very hard. The man’s scent to his voice are so like Liam’s that Cameron believes he might be seeing a ghost.

Liam Blake died at the hands of a monster called The Gash.  His little brother Cameron was The Gash’s next prey, but Liam saved Cameron at the cost of his life.  Yet death is not the end …

Liam is rewarded by becoming an immortal warrior facing off against The Gash again and again with a group of other warriors who fell in battles over the ages under the auspices of the Valkyrie.  But then he gets word that The Gash is going after his now grown-up little brother again. Cameron is once more in danger. Liam must return to his hometown and save him.

Liam still thinks of Cameron as the boy of ten he died to save.  The twenty-five year old he meets inspires quite different emotions in his heart.  Liam also thinks the magic that suffuses his immortal body will stop anyone from recognizing him, even his little brother. He is wrong about that, too.