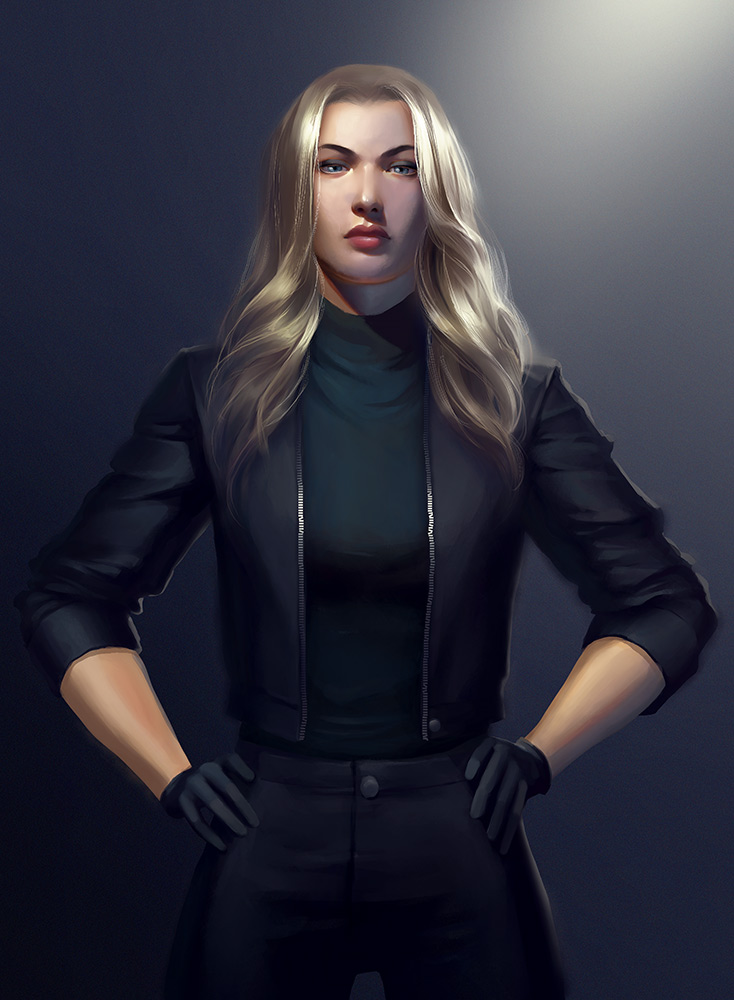 Elda fell in battle with The Gash long ago.  She was raised into immortality by Odin and named a Valkyrie. Odin’s orders to her were to seek out others to join the battle against The Gash.

The moment she saw Liam Blake, she knew that he would be one of the greatest warriors her order has ever known. She believes that the blood of Odin himself runs through Liam’s veins, but she can tell that half his heart was left behind in the mortal world with his younger brother Cameron.

When she realizes that Cameron is again under threat from The Gash, her first thought is to send Liam out to see if he can recapture the other half of him that is missing.