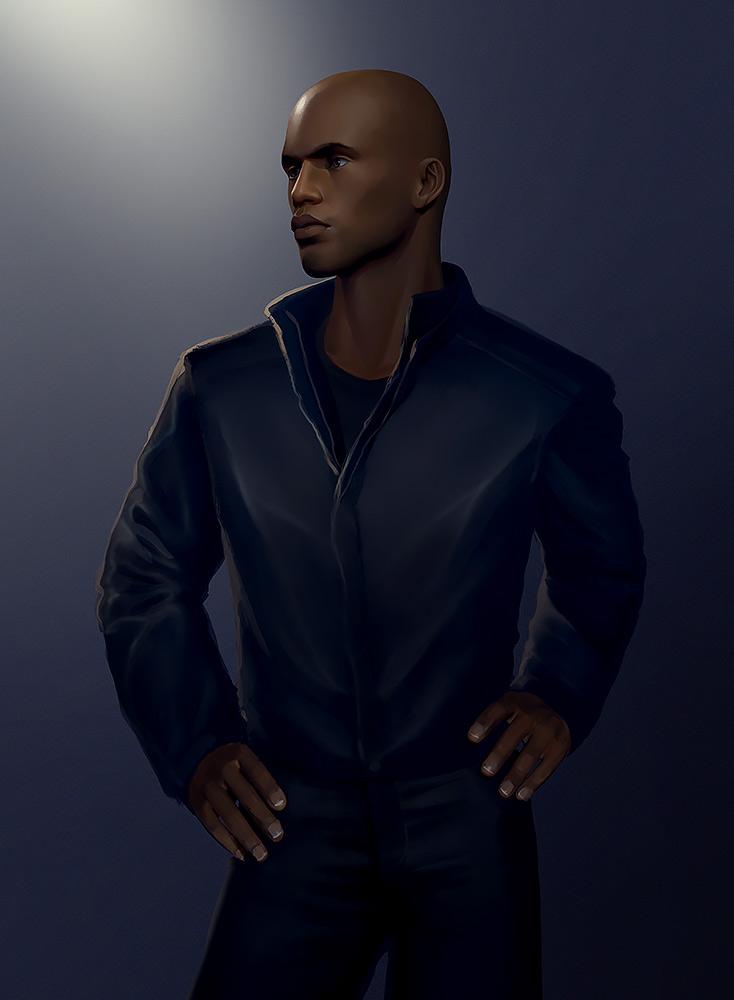 Nafari was the first-born son of the leader of the Fang Tribe, an African tribe located in Southern Gabon, Cameroon.  He was known in his tribe as the Shadow, for his ability to melt into the darkness and take an enemy down before they even knew he was there.

The Gash came to his village and began slaughtering the children of the tribe.  Nafari fell in battle to save his people. He was rewarded with immortality. He is second-in-command of the Valkyrie after Elda.

This loyal, trustworthy and brave soul becomes close friends with Liam. Like Elda, he sees the hole in Liam’s soul and wants it filled.